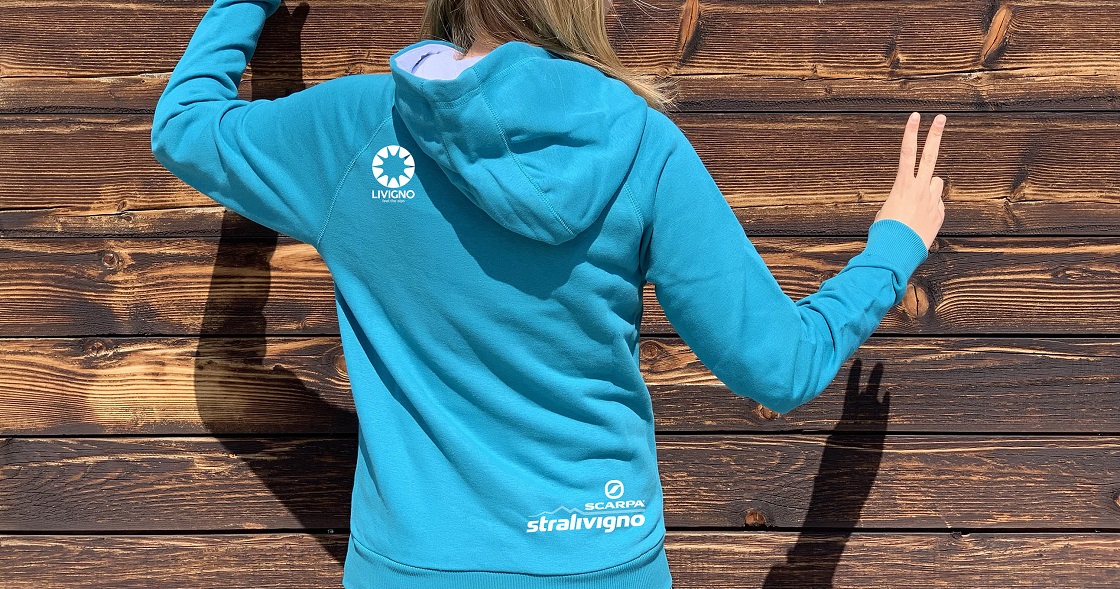 The 20th Stralivigno will be held on 20th July, and a sweatshirt is being handed out to the first 1000 to sign up – of which there are now only 100 left. A number of the Italian national team athletes are due to arrive in in Livigno to train.

Livigno is paradise on earth from the point of view of it’s climate and landscape. The town is all set to host the 20th Stralivigno on 20th July, and only a very few bib numbers to put on Scarpa- branded sweatshirts are now left. One of the main sponsors of the event, Scarpa will add a sweatshirt to each race pack – but only to the first 1000 athletes to sign up for the individual race. As there are only a 100 left now, if you’re interested in taking part in the race in Livigno, it would be a good idea to hurry up and register by paying the entry fee of 35 Euro for the 21km race or 45 Euro for the relay. In this latter case, participants will cover 10.5km each, exactly half the total distance.

The half marathon is a real gem and the organising committee decided to celebrate the anniversary by rewarding competitors with a stunning new stretch of track through the centre of the town. Running in Livigno in summer means enjoying unforgettable days away from the heat and surrounded by the unique landscapes you will only find here. Stralivigno is an unmissable opportunity for running enthusiasts.

Over the next few days, Little Tibet will be invaded by the many athletes attending the race, who are taking advantage of the flat cycle path and idyllic climate in order to train for upcoming events. These also include a number of Italian national team athletes like marathon runner, middle-distance runner and triathlete Sara Dossenadal who has won a number of medals and specialises in sprinting and the Olympic triathlon for example. Moreover, Italian marathon runner and half-distance runner of Eritrean origin Eyob Ghebrehiwet Faniel for the classical and sprint duathlon will be in town; marathon runner Valeria Straneo who also won a gold medal at the Mediterranean Games; Sara Dossena, a European and world silver medalist; Giorgio Rubino, who won a bronze at the European Junior Championships, a silver at the Mediterranean Games and a bronze at the World Championships in Berlin for the 20km march; and a Venetian with a passion for cooking Giovanna Epis, back from setting a personal record in the 10,000m on track.

Holiday packages are also available for enjoying summer in the resort, located in the province of Sondrio. These are listed on the event website and include registration by 18th July combined with overnight stays and admission to the Wellness&Relax area of ​​Aquagranda Active You.